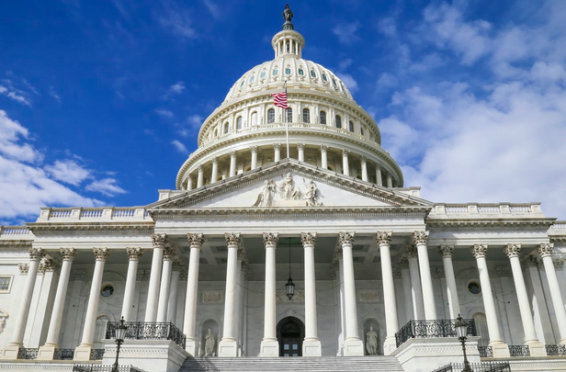 The American Innovations and Jobs Act is a bipartisan Senate bill aimed at bolstering domestic U.S R&D activities. The bill would allow U.S companies to continue deducting R&D expenses in the year in which they are incurred, a provision of the tax code which is set to sunset in 2022. The bill also seeks to expand R&D Tax Credit benefits for small businesses and startups. Drafted in the Senate by Sens. Margaret Hassan (D-NH) and Todd Young (R-IN), the American Innovations and Jobs Act would improve America’s R&D incentive structure and increase the competitiveness of U.S innovation on the world stage.

Under existing tax law, companies that engage in innovation can deduct all expenses associated with R&D in the year in which they are incurred. However, this deductibility provision is set to expire beginning in 2022, when the Internal Revenue Code will require companies to amortize R&D costs across 5 years (15 years for foreign research). The inability to deduct expenses immediately would thus raise taxable income and create a higher cost for engaging in R&D.

Increasing the carrying costs of R&D would significantly undermine what is perhaps America’s greatest asset, the ability to rapidly innovate. Analysts project that a forced amortization of R&D spend would result in a loss of about 23,000 R&D jobs and cause economic contraction. This would decrease our international R&D competitiveness and further cripple R&D incentives that already lag behind those found in other countries. On the other hand, alleviating the amortization rules would raise GDP by about 0.1% and create roughly 20,000 jobs.

The American Innovations and Jobs Act would not only allow for the continued deduction of R&D expenses, it would also further expand the popular R&D Tax Credit incentive. The bill would increase the value of the R&D Tax Credit for startup companies by expanding the number of credits available for use in offsetting payroll taxes.

Currently, qualified small businesses (less than 5 years old and less than $5 million in receipts) can use up to $250,000 of R&D Credits to immediately offset the employer portion of payroll taxes. The new bill would double that cap immediately, followed by a progressive increase over time. Additionally, the definition of a qualified small business would be expanded to entities less than 8 years old with less than $15 million in average receipts.

If passed, this legislation would accomplish a number of significant things:

On a side note, the passage of this bill would represent a significant bipartisan effort in an era of hyper-partisanship. Obviously, this bill goes far beyond simple tax implications. ATS strongly supports the passage of this legislation and encourages all partners and clients to do the same. We will be closely watching these legislative and regulatory developments and will post updates on the tax treatment of R&D expenses.

Send us a message