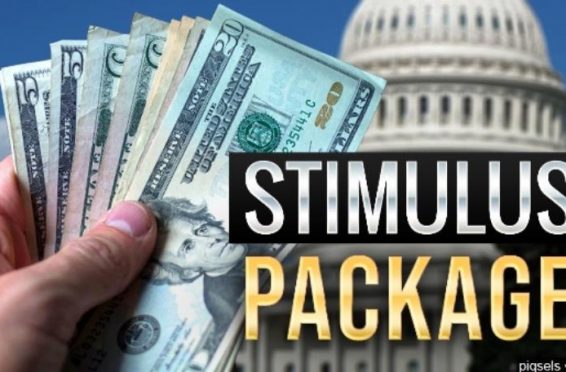 When Congress passed the CARES Act, it sought to help struggling businesses keep their doors open. One of the main vehicles for this was the Paycheck Protection Program (PPP). One of the great benefits of the PPP is that taxpayers who received funds can apply for 100% loan forgiveness. Congress also stipulated through the CARES Act that loan funds shall be excluded from taxable income. In March, however, the IRS issued a notice (Notice 2020-32) stating that any items paid for using PPP funds cannot be deducted if the taxpayer intends to apply for loan forgiveness.

In disallowing these deductions, the IRS had potentially created a number of downstream adverse side effect for taxpayers. One area that many tax professionals believed would be affected was the R&D Tax Credit. Under a literal interpretation of Notice 2020-32, many tax professionals believed that disallowance of deductions funded by forgiven PPP loans would mean a deduction in eligible R&D expenses.

IRC Section 41, which governs the R&D Credit, requires all qualified research expenses to be deductible by nature. Therefore, many took the position that any wages paid for with PPP funds would have had to be excluded from the R&D Credit calculation. Thus, the IRS would have unilaterally decided to not only increase taxable income but reduce a tax incentive that rewards problem solving and risk taking. Congress, for its part, signaled early on that this notice went against the intent of the CARES Act.

While the IRS had not specifically addressed R&D Credit treatment in its notice, there was fear that the service would use its position on deductibility of PPP money on R&D Credit audits. Fortunately, it appears as if those fears should be assuaged. On Sunday, President Trump signed the Consolidated Appropriations Act, 2021 (CAA 2021) . This bill  include language that overturns IRS Notice 2020-32 and will allow taxpayers to deduct expenses funded by forgiven PPP loans. Last week, in an interview with CNBC’s Squawk on the Street, Steve Mnuchin, U.S. Secretary of the Treasury, confirmed that Congress intends to allow taxpayers to deduct these expenses. With the passage of CAA 2021, any concerns about conflicts with PPP funds and R&D Credit calculations should be put to rest.

–The IRS often takes positions that are overturned in court

Congress’s inclusion of language to overturn this notice is a big victory for businesses and the economy in general. Over the past few months, we at ATS have seen the uncertainty in tax preparation and planning caused by Notice 2020-32. Businesses were shocked to hear that acceptance of PPP money may have had an effect on R&D Credits that they had relied on when making financial decisions throughout the year. The text of the stimulus bill should clear the way for taxpayers to claim the R&D Credit in the normal manner.

ATS also finds that there is a key lesson to be learned, in that, the IRS has an occasional proclivity to act against the intent of laws passed by Congress. It is important to know that IRS notices and rulings are superseded by congressional intent. Notice 2020-32 was passed with no notice-and-comment process and would have most likely had little effect should the IRS have used it to defend audit positions.

It is also unlikely that the IRS would have used its dwindling resources to pursue audits of deductions funded by the PPP, let alone audits of R&D Credits including wages funded by the PPP.  In this case, even if a taxpayer were subjected to an R&D Credit audit and the IRS did take this position, taxpayers would have had multiple arguments to justify a position contrary to Notice 2020-32. Thus, notices released in such a manner should not be taken as an end-all be-all by CPAs and advisers. It is important to remember that the IRS often loses in court when it takes such unilateral positions.

In matters of IRS interpretation and defense, it is important to work with experts with a history of defending complex tax positions in front of the IRS. The tax and financial professionals at Alternate Tax Solutions utilize decades of expertise in such matters to craft and defend valuable tax strategies for our clients. For any questions on these or other tax matters, please feel free to contact our team.

*This post has been edited to reflect the most up to date news regarding the Stimulus Bill.

Send us a message