What’s in the Inflation Reduction Act?

How the Inflation Reduction Act can Effect Small Business

On 8/16/2022. President Biden signed into law the Inflation Reduction Act (IRA). While a majority of the bill focuses on new spending on climate change initiatives, there are several tax provisions that advisors and taxpayers should be aware of. Here is ATS’s take on how the provisions of this bill will affect the average American business.

Under current law qualified startup companies can utilize R&D Credits to offset the employer portion of social security payroll taxes (6.2%) up to $250,000 annually. The IRA doubles this annual limit to $500,000 and can now be used against the Medicare portion of employer payroll taxes (1.45%).

The new bill will immediately increase the benefit for startup companies that have payroll but no profit. Instead of being limited to the 6.2% of social security taxes, startups can offset the full 7.65% of payroll taxes that they will owe in the next quarter.

One of the major ways the bill intends to invest in green energy is through expansion of the 179D deduction. This tax provision allows for a deduction allocated per square foot for installation of systems that reduce energy consumption. Systems include

Under existing law, building owners that could show investments in these three areas significantly reduced energy consumption could claim a deduction of up to $1.88 per square foot. The IRA increases that deduction nearly 3X, allowing for a maximum $5.00 per square foot.

Building owners or leaseholders must produce energy efficiency models and documentation proving a reduction in energy consumption from these systems. The 179D deduction can also be used by architects and engineers who design these types of energy-saving systems on government projects.

ATS believes any building owner or leaseholder making investments in these types of systems should look at this deduction (as well as architects and engineers designing these systems on government buildings). Whereas the previous amount of deduction ($1.88) only made a 179D study economically feasible on large buildings of over 100k square feet, the increase of the deduction to $5.00 can benefit owners and designers working on smaller projects.

The IRA will enact a two-year extension of the Section 461(l) loss limitation rules for passthrough entities. The TCJA had enacted 461(l), which limited losses to $250,000 ($500,000 married filing jointly). Any excess losses above these amounts had to be carried forward. The IRA extends a provision of the CARES Act of 2020 that eliminated this loss limitation provision.

One of the big headline grabbers from this bill is a roughly $80 billion in appropriation to expand the IRS. Much of the analysis on this issue notes that the agency is expected to double in size, hiring 87,000 new agents. However, according to the bill roughly half of that appropriation will be allocated towards enforcement activity, while the remainder is used to modernize IT systems and improve customer service. Lawmakers claim that the IRS expansion is only expected to result in an increase in audits of “high-income” earners (those making more than $400,000) and that small businesses and middle-income earners should see an overall decrease in the likelihood of audit.

There is a lot to unpack here. On its face, this increase in IRS funding may lead to a conclusion that owners of successful small to mid-size businesses may see an increase in audits. However, it should be noted that while an increase in audits is a possible byproduct, this will not happen overnight. The IRS right now is having a hard time hiring people.  Even If they are able to attract anywhere near 87,000 new employees, the increase would take place over multiple years with additional time needed to train agents who can actually perform field audits.

So, who should be worried about an increase in audit likelihood? In an August 10 letter to the IRS, Treasury Secretary Janet Yellen specifically stated that this increase in funding should not effect households making less than $400,000 per year and expressed particular interest in targeting earners of over $5 million.

The bottom line is that any increase in audit likelihood will not be experienced in the near term and may not come at all. Republican leadership has noted that it believes that last thing Americans need right now is a promise to hire “an army of new IRS agents.” Indeed, there is a history of Republicans pushing back over attempts to increase IRS personnel. The 2009 Affordable Care Act sought to increase funding for the IRS and hire 16,500 new agents, however, when Republicans took control of the House and Senate this was squashed.

The IRA seeks to raise revenue by allegedly only increasing taxes on the largest corporations. Thus, two of the major corporate tax provisions are written to target large multi-billion-dollar entities.

ATS believes these provisions will have no direct effect on main street businesses.

Inflation and slowing economic growth present a macro-level challenge to businesses of all sizes. While there is doubt surrounding whether the Inflation Reduction Act will actually reduce inflation, businesses may be able to benefit from some of the micro-level provisions of the bill. The bill preserves and expands some of the tax strategies regularly used by ATS clients. Please contact ATS today to find out how the IRA may affect your business.

About the Author: Andrew Parrish Jr.

Cost Segregation and Bonus Depreciation, Strike while the Iron’s Hot 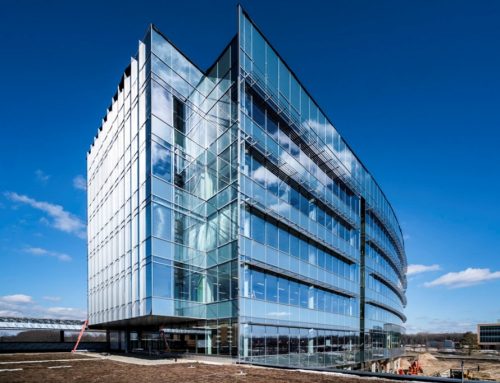 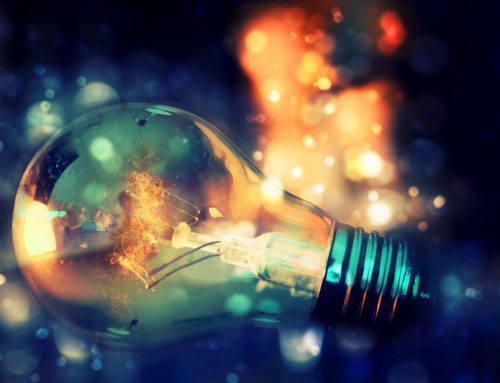 Strategies to Help Accountants Offer Greater Value to Their Clients

Back to top
Page load link